Find Where You Belong 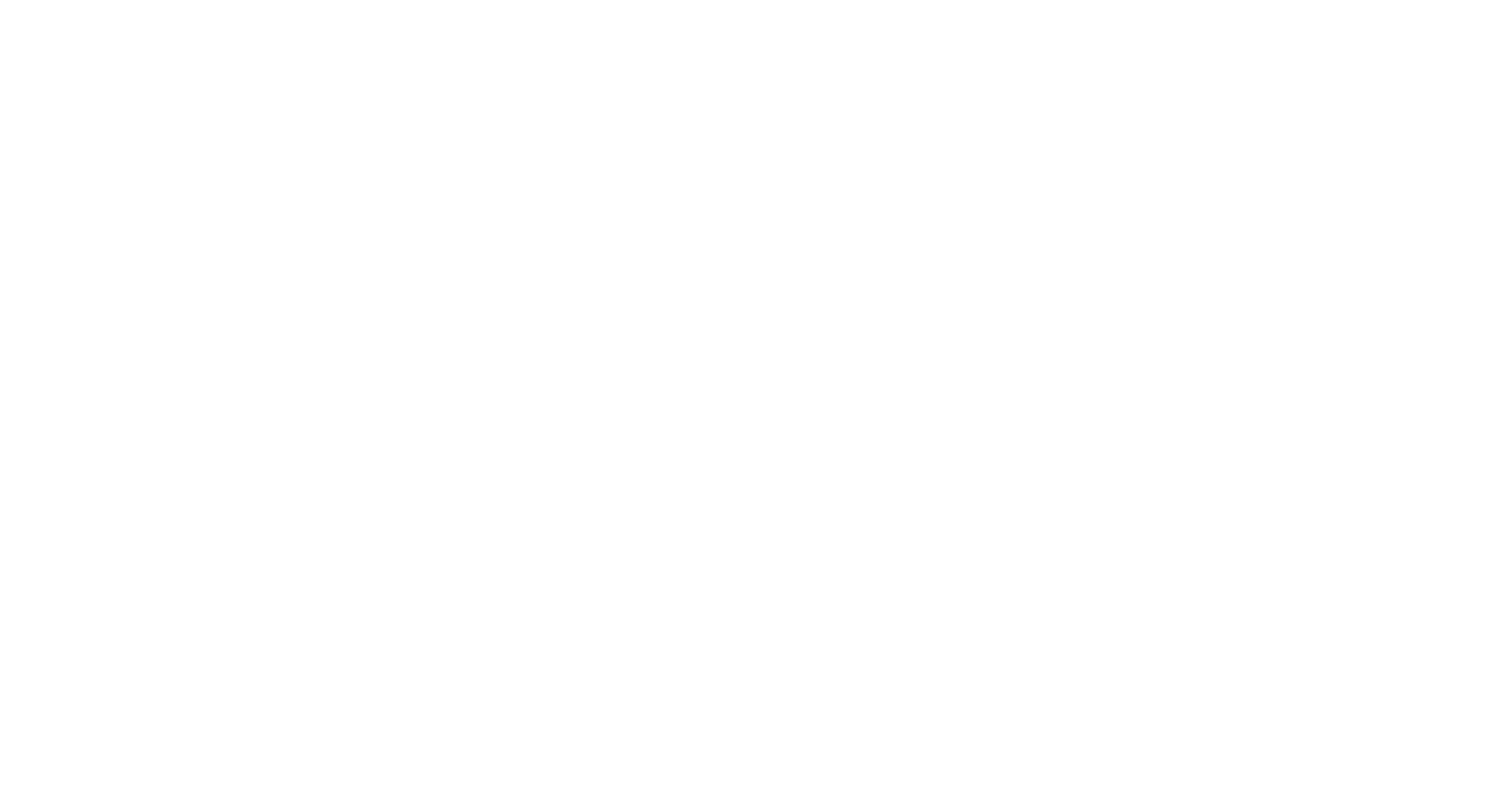 Christianity and Science: Tackling the Issues of the 21st Century

Christianity and Science: Tackling the Issues of the 21st Century

Science and faith are supposedly at war, but Christianity isn’t opposed to science. In fact, the modern scientific enterprise owes its origin to the Christian faith! Join us for an engaging exploration this summer as we look at the growth of the scientific enterprise from its Western Christian beginnings to our modern world.  We will also examine controversies such as new reproductive technologies, CRISPR/Cas9 gene editing, and look at debates over evolution, neuroscience, miracles, and the existence of the soul.

Our series will be held Tuesday evenings beginning May 4 at 7:00 PM. 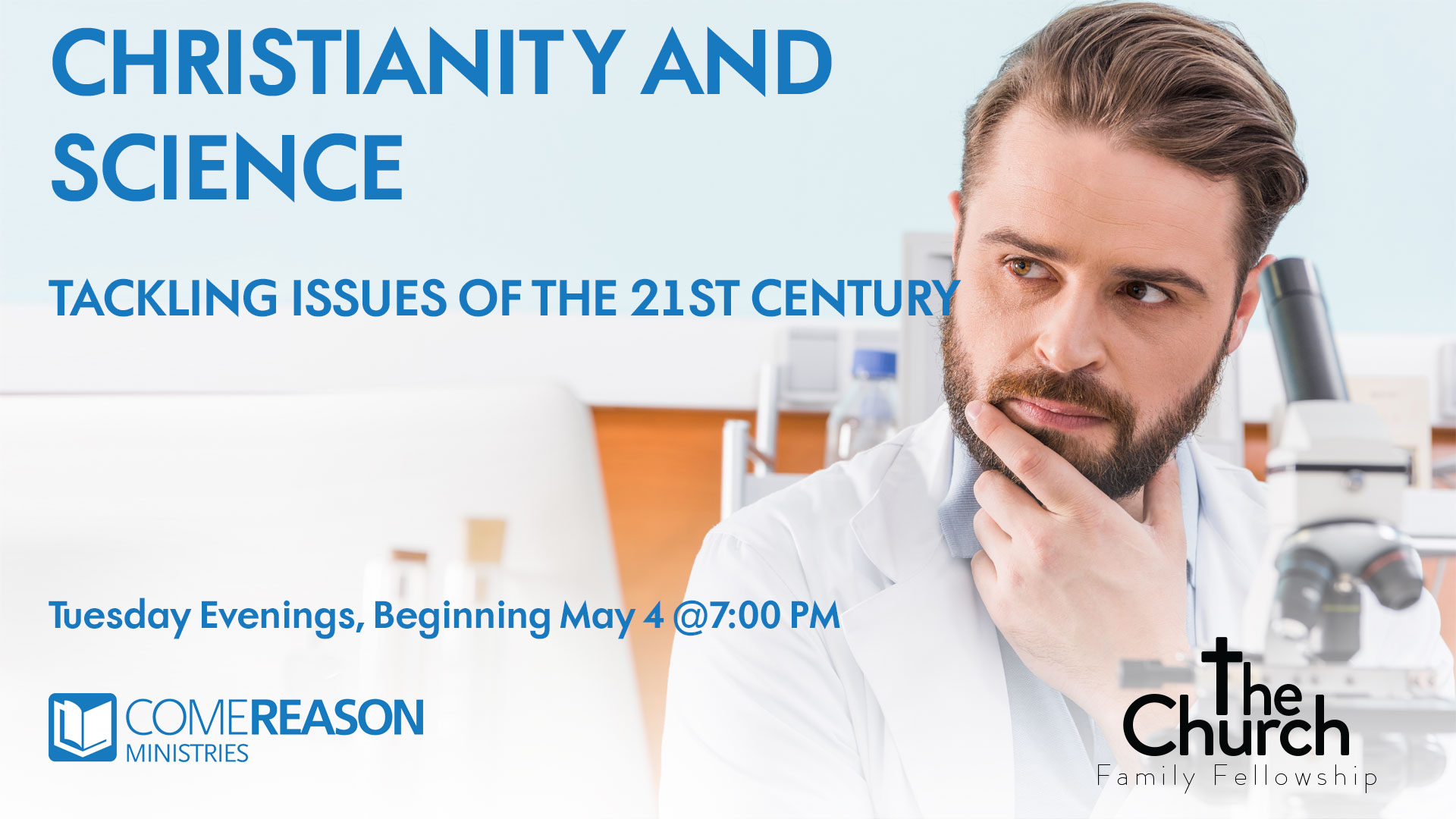